The role of third-party logistics in modern global supply chains continues to grow as overseas suppliers are tasked with narrow Just in Time (JIT) delivery timelines.
How can TRIGO help you? By applying our years of experience helping others in your situation.

TRIGO logistics started out of a small warehouse in the central United States in 1998. The warehouse was opened to satisfy a request from an OEM to have parts that were manufactured in and shipped from France be received JIT at an engine manufacturing facility in the United States.

In a nutshell, TRIGO’s customer wanted to place an order in the morning and receive the parts in the afternoon – a difficult task when you’re sitting in France and delivering parts to the US. They needed a Vendor / Supplier Managed Inventory solution.
To accomplish this, a US warehouse was set up. The OEM was so pleased with the results that they asked if other suppliers could use the warehouse. The answer, as it always is, was yes, and so the expansion began.

As the number of suppliers grew and their individual requests became more complicated, it became necessary to have a Warehouse Management System (WMS) to manage the activities and data associated with a complex warehouse operation.

Programmed in-house, the Web Inventory Tracking System (WITS) tracks shipments at every point along the supply chain and houses vital financial data and work instructions related to each part. WITS can even connect with OEM systems for those facilities in which TRIGO acts as an OEM dock or warehouse. 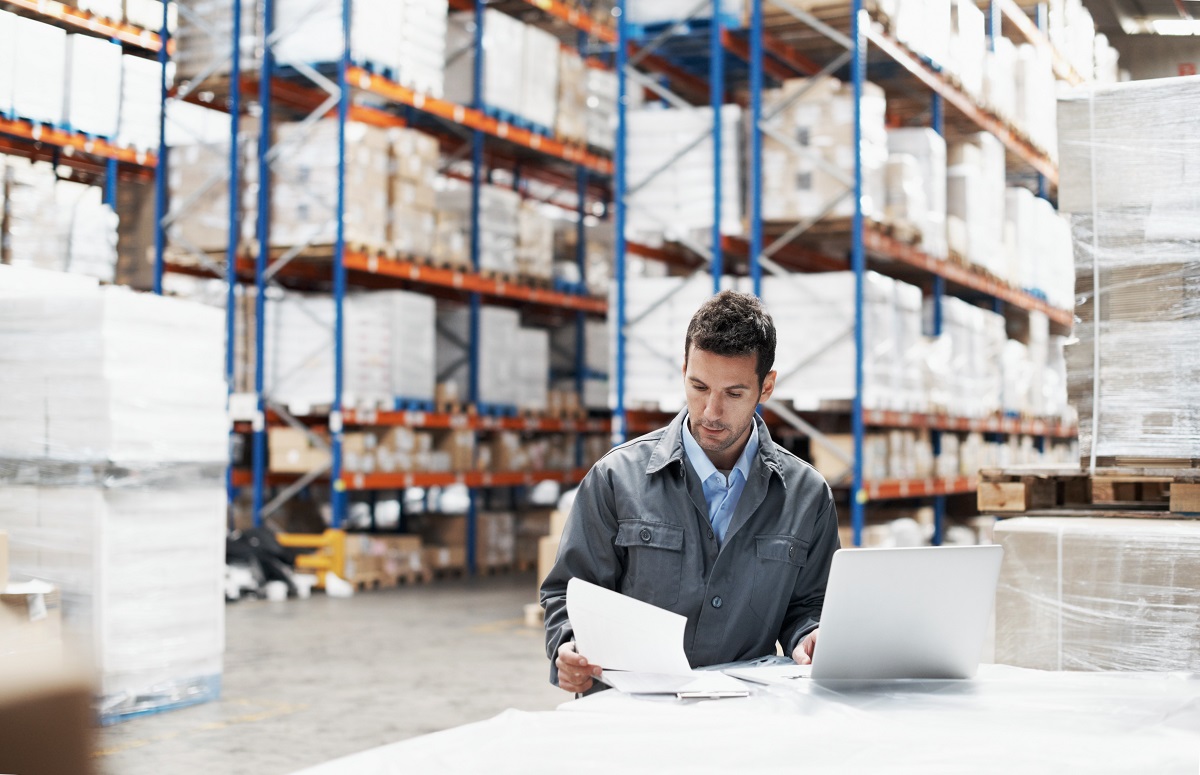 An extension of your team

Over time, strong relationships formed between the suppliers and the TRIGO teams handling their material. The suppliers saw that they could now focus on their core competency of manufacturing parts while better managing production schedules and space. At the same time, TRIGO was able to provide exceptional responsiveness and service to the suppliers’ customers on their behalf by being local.

Once these advantages were realized the business started to grow. Suppliers started to ask if TRIGO had warehouses in other locations across the US. Over the next 10 years, TRIGO warehouses were opened all across the United States and then into Europe and China.

Every year more than 180 suppliers and OEMs trust TRIGO Logistics Teams to deliver more than 63 million parts to 170 facilities, and our teams do so with 99.97% inventory accuracy and 99.98% on time delivery performance.

Contact us today to partner with us on your logistics needs