Our teams in Asia have achieved an outstanding performance by combining the excellence of our Consulting and Engineering services in a very successful mission for our Vietnamese client Vinfast.

Car manufacturer Vinfast required an early production containment process for the launch of multiple new electric vehicle models. This process was meant to prevent defects from reaching the OEMs. Originally provided by suppliers, Vinfast wanted third-party supervision and validation of this process.

For this large-scale operation, the project footprint extends over 12 countries globally in Asia, Europe and the USA. The objective of TRIGO's mission was to protect the Vinfast brand on ship-to-commerce vehicles, but also protect product quality delivered to Vinfast. Yet more importantly, the goal was to prevent latent product quality non-conformance on consumer purchased vehicles. 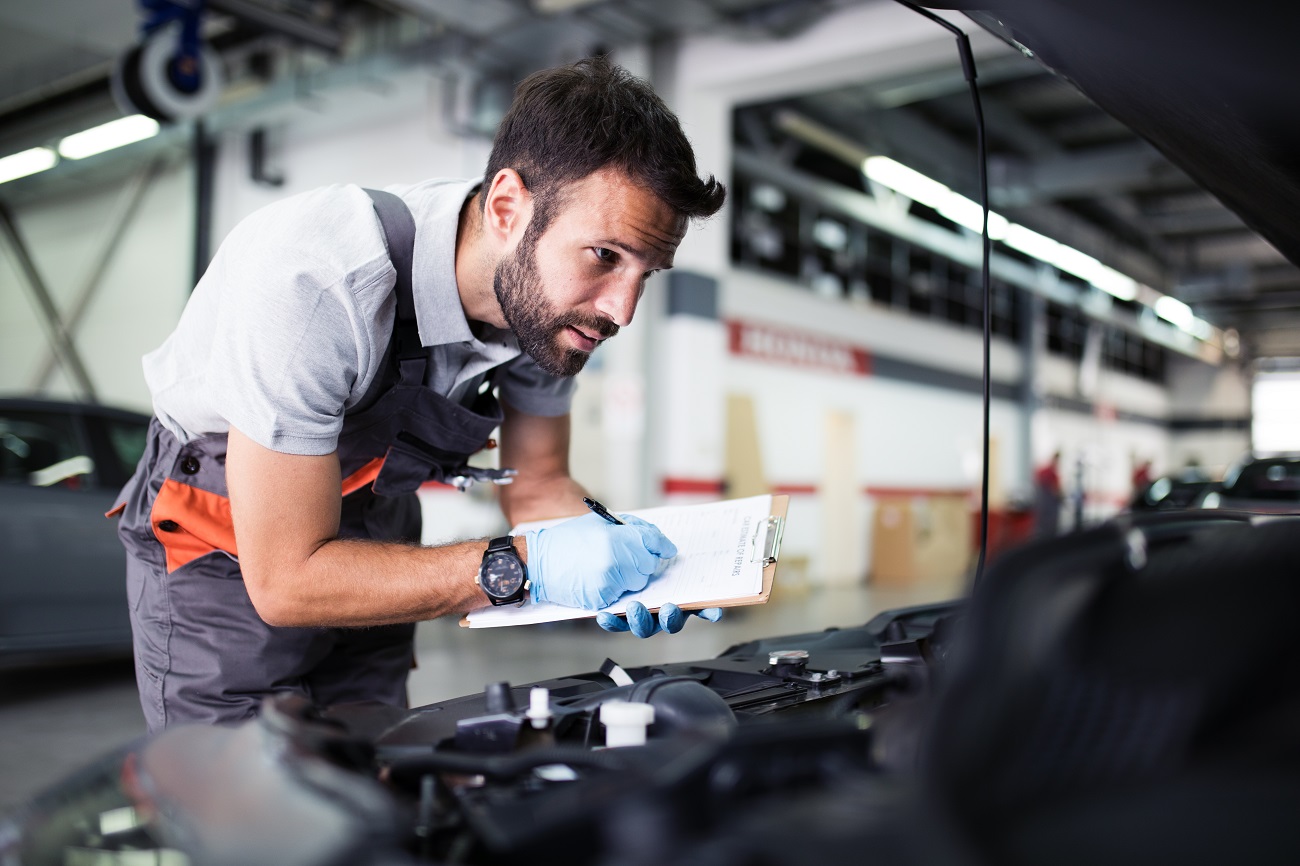 In June 2021, the project was initiated and negotiated by Miklós Viczena (Thailand country manager) as Key Account and Attila Vass who developed and presented the initial concept and scope. Right after the project was launched, Hubert Finneran (TRIGO-SCSI General Manager, Asia) was appointed and he fine-tuned and ramped up the operation. He handled the detailed methodology (database, reporting, etc.) with a very agile and professional approach by developing the entire system and coordinating the project in a very effective way.

Our intervention was not only a reactive one in correcting non-conforming parts but also a proactive one in fostering supplier improvement. The implementation of its process led Vinfast to the most successful new vehicle launch and feedback from suppliers was excellent.

Since starting in 2021, the mission has been pursued with the next release of two more car models, namely VF8 and VF9. The launch of VF8 was planned for the Vietnam market.

As for VF9, the launch was planned for North America and Europe. This has allowed Vinfast to penetrate western markets with its first export models and establish its brand globally. 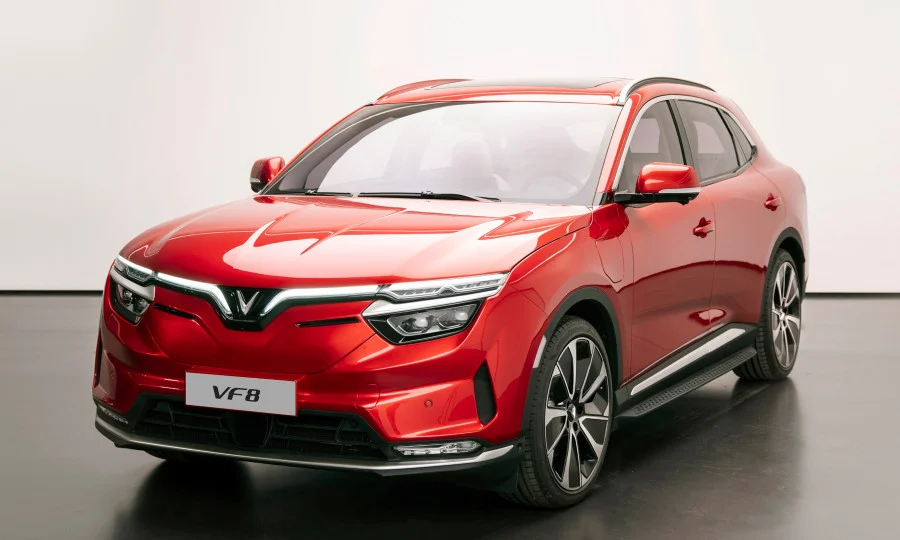